You don't have any saved vehicles!

Look for this link on your favorites:

Once you've saved some vehicles, you can view them here at any time.

#happymemorialdayweekend from all of us here @tarboxtoyota ! Mention you're a military member for discounts on a #newtoyota. #thankyoumilitary we appreciate your service!

We would like to thank all of the customers that have visited our dealership during this difficult time. We appreciate your trust in Tarbox Toyota. We're here for you!

#trdpro4runner at Tarbox Toyota. Come in for a test drive today!

Get to Know the 2020 Toyota Highlander Near Swansea MA 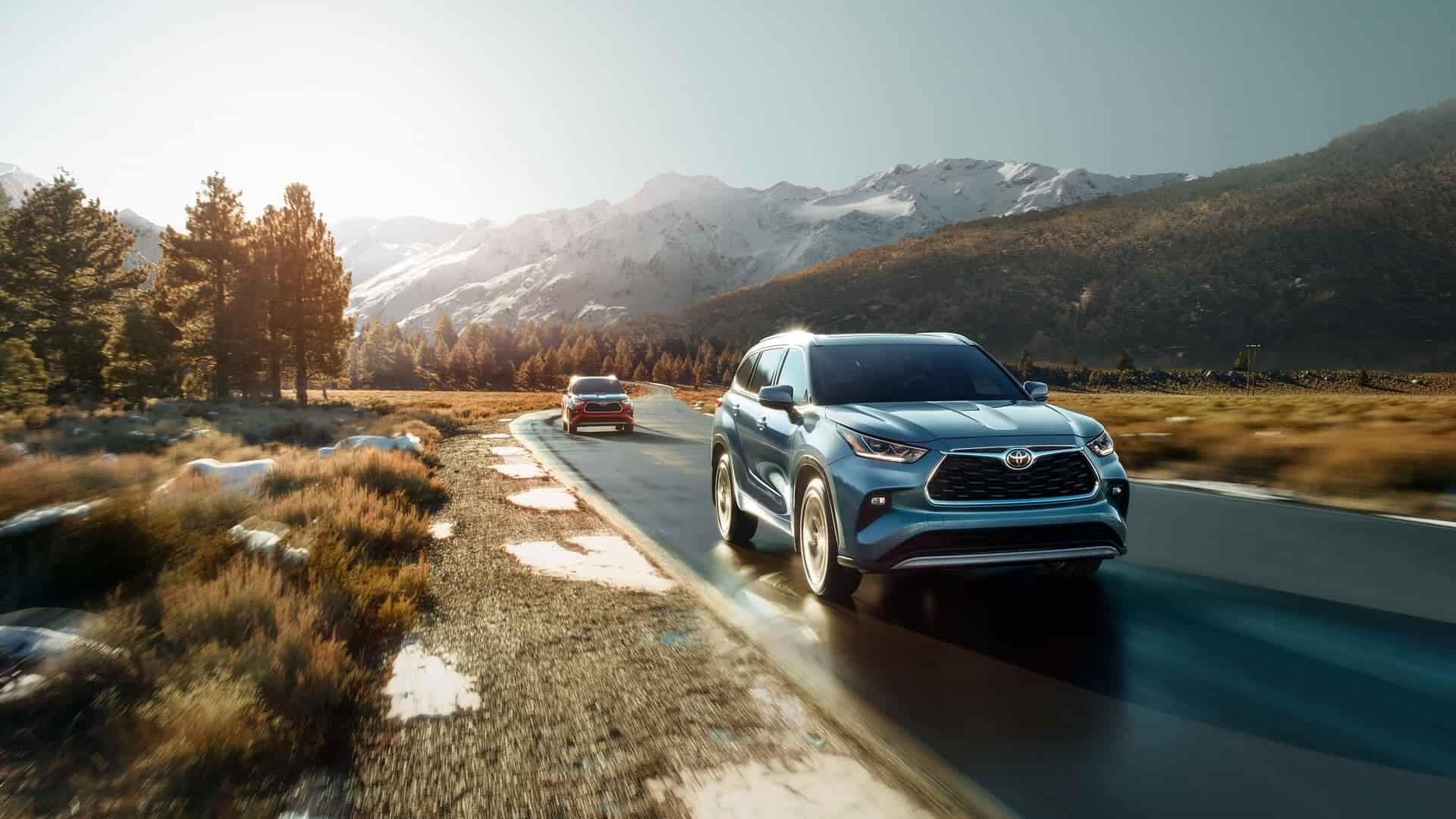 The 2020 Toyota Highlander near Swansea makes a powerful impression on every count, but we’re especially impressed with a couple of the new features on Toyota Safety Sense 2.0. We’d like to mention them briefly in the hopes that you’ll perhaps put the Highlander a little higher on your list of mid-size models you want to buy this year.

How’s it work? Well, old systems are able to detect something in front of the vehicle, whether it’s an object or a person, but the Toyota system is capable of shape recognition even in low lighting conditions (something that other systems simply can’t do). Thanks to the enhanced picture the sensors get of the area in their path, it’s now far more likely that the system will respond in a timely way, giving you enough time to brake, or having the system brake for you if you fail to. This feature will save many lives this year and beyond.

Another feature is Lane Departure Alert with Steering Assist. We’ve had lane departure alerts for almost a decade now, but never before has a system taken things to the next level and given steering assistance in quite the same way Toyota Safety Sense 2.0 is able to do it. Toyota has programmed your 2020 Toyota Highlander to provide “gentle steering correction” whenever the sensors detect you getting out of your lane at above 32 MPH. How many accidents will this stop on the Highlander? We believe more than a few.

Both of these new features show just how far Toyota is willing to go in order to keep its customers safe. We are greatly thankful to the brand and to the folks who buy these vehicles who keep this company going. We need safer cars, and Toyota is leading the way in creating them. There’s a lot more to love about the Highlander, though! We hope you’ll take a few moments of your life to pick out a Highlander here at Tarbox Toyota and then come down to test drive.

You don't have any saved vehicles!

Look for this link on your favorites:

Once you've saved some vehicles, you can view them here at any time.